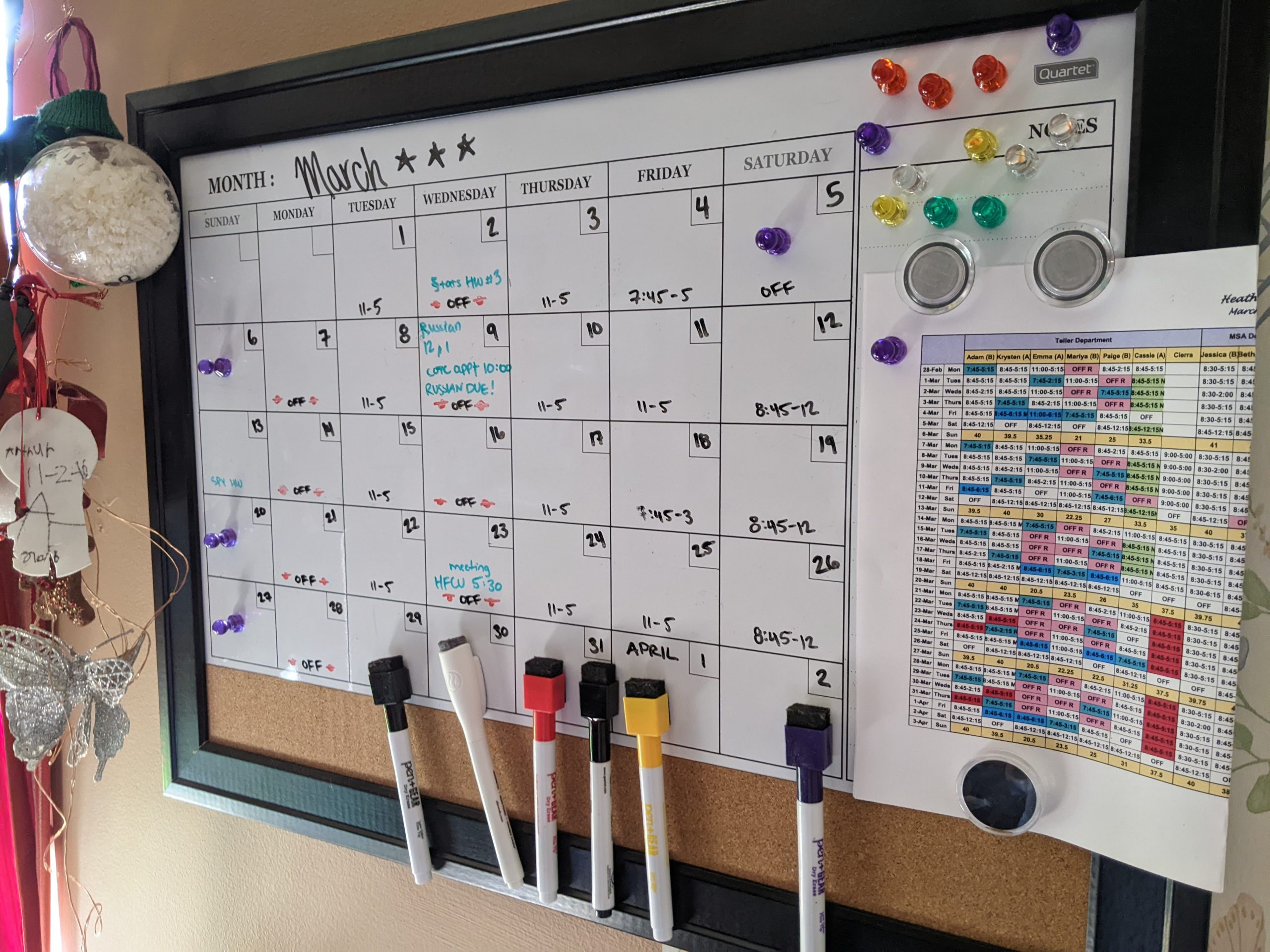 The taxpayer claimed a business expense deduction for the C-Corp owners’ son-in-law (not an employee) for the costs of a coding course at a University. The son-in-law had no previous coding experience.

A taxpayer is not entitled to deduct personal, living, or family expenses. § 262.

The taxpayer was challenging the disallowance of the tuition payment deduction.

The taxpayers also claimed office equipment expenses relate to the purchase of iPads, iPhones, a speaker, which was disallowed by the IRS. The US Tax court reversed the disallowance and allowed the taxpayers to claim the IPads/ Iphones deduction since it was proven that employees were using them at work.

The taxpayers’ explanation why they deducted the tuition expense (above) is that they used the son-in-law’s services for their website and paid him via paying his tuition for him. The son-in-law wasn’t an employee at the C-Corp. The C-Corp and the son-in-law didn’t have an agreement that proves this intention. The US tax court concluded that the C-Corp “paid the tuition without any expectation of a return and thus did not have a business purpose for the payment. The
tuition was a personal expense, and the C-Corp is not entitled to deduct it”.

The respondent argues that the C-Corp received a constructive
dividend when “a corporation confers an economic benefit on a
shareholder without an expectation of repayment where the corporation
has current or accumulated earnings and profits”. Truesdell v.
Commissioner, 89 T.C. 1280, 1295 (1987). I would call it a Quasi-contract or unjust enrichment.