Shifting Stolen Refunds to a Trust. 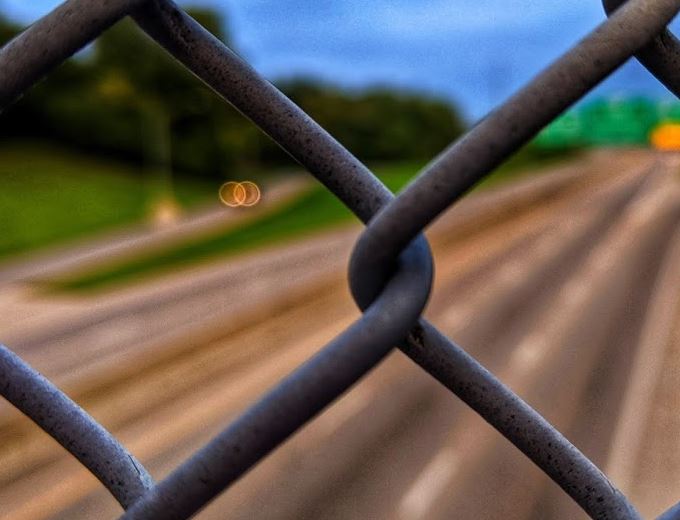 According to www.justice.gov, a Florida man has pleaded guilty to promoting a nationwide tax fraud scheme and $14.6 million in fraudulent tax refund claims with the IRS. He conspired to defraud the US government and the American people by selling a tax fraud scheme to over 200 people in at least 19 states.

According to court documents, the professional had clients and convinced them that certain deductions qualified them for tax refunds. Apparently, (?) other tax professionals (with his help) created such fraudulent tax returns and submitted them to the IRS. The returns claimed to withhold significant sums of income taxes, so the clients were refunded the “withheld taxes”. In reality, no one had paid nor withheld any income taxes. The IRS paid out more than $7.6 million in fraudulent tax refunds.

The professional stated that he and his co-conspirators got fees from his clients ranging from $10,000 to $15,000. He filed fraudulent tax declarations, claiming entitlement to tax refunds, and received a refund of $193,347.97. He also advised clients on how to thwart IRS collection attempts by shifting the received funds to a trust.

This case is being investigated by the IRS Criminal Investigation Division.