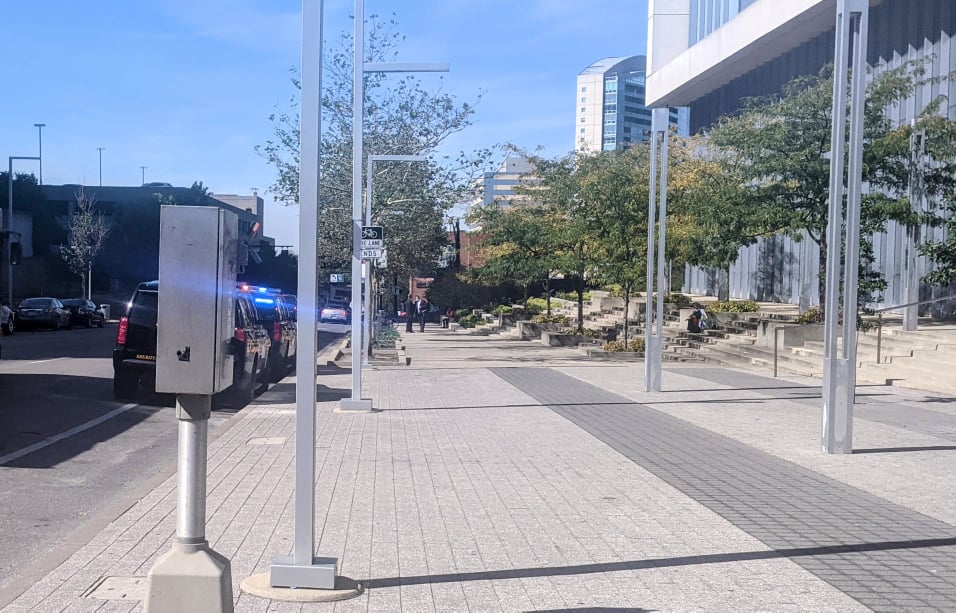 On December 13, 2021, a judge (US Tax Court) ruled in favor of the Respondent (the Internal Revenue Service) based on the following facts:

Issue: The question is whether petitioners are allowed to deduct expenses of $12,700 for automobile and truck expenses, $5,580 for travel expenses, and $6,783 for other expenses as reported on Schedule C, Profit or Loss From Business.

Petitioners claimed deductions for $12,700 in automobile and truck expenses, $5,580 in travel expenses, and $6,783 in other expenses, including $5,000 in starting costs and $1,783 amortization, on Schedule C. Petitioners reported a total net loss of $25,063 on Schedule C for the 2015 tax year. Petitioners also filed Form 4562, Depreciation and Amortization, to their 2015 tax return, named “Sch C Development property in Newberry S” as a linked business or activity. Petitioners listed a “Four Wheel Track rental” as depreciable property on Form 4562. Petitioners stated $26,750 in “Amortized Startup Costs” that were amortizable over 15 years, resulting in $1,783 in amortization attributable to the tax year 2015. On Schedule C, the $1,783 in amortization was recorded as other expenses by the petitioners.

Reasoning: A taxpayer must keep and produce records that allow the Commissioner to calculate the taxpayer’s exact tax liability. The petitioners have not offered any reliable evidence supporting the factual issues at hand. Only insufficient and inconclusive documentation, as well as extraordinary testimony, has been supplied by petitioners. The burden does not shift to Respondent because petitioners failed to present credible evidence on those factual matters. Until the business has begun to function as a going concern and done the activities for which it was organized, a taxpayer has not “engaged in carrying on any trade or business” within the meaning of section 162(a). Until then, expenses connected to that activity are considered as “startup” or “pre-opening” expenses subject to section 195, rather than “ordinary and essential” expenses now deductible under section 162 (or under section 212). Under section 195, petitioners’ reported Schedule C startup expenditures must be capitalized; and petitioners’ reported Schedule C expenses have not been supported.

Although the petitioner’s spouse explored the land and conducted several experiments on it, those actions depict steps taken to start a business; they do not imply that a firm has started and is currently operating as a going concern.

We are not convinced that the enterprise was an active trade or company in 2015 for purposes of section 162 since the petitioner’s spouse failed to accomplish any of the phases in his business plan.

As a result, US Tax Court upheld Respondent’s (I.R.S.) decision to deny the claimed deductions of $12,700 in Schedule C car and truck expenditures and $5,580 in trip expenses. In the case of the Schedule C other expenses, which included $5,000 in startup costs and $1,783 in amortization, section 195(b) allows a taxpayer to deduct up to $5,000 in startup costs for the taxable year in which the active trade or business begins, less the amount by which those costs exceed $50,000—section 195(b)(1) of the Code of Federal Regulations (A). The remaining can be deducted over a 180-month period, beginning with the month in which the active trade or business starts—section 195(b)(1) of the Code of Federal Regulations (B). Because the petitioner’s husband’s enterprise was not an active trade or business in 2015, the petitioners are not entitled to Section 195 deductions of $5,000 for startup expenditures and $1,783 for amortization on their Schedule C for that year.