Have you complied with the IRS notices? 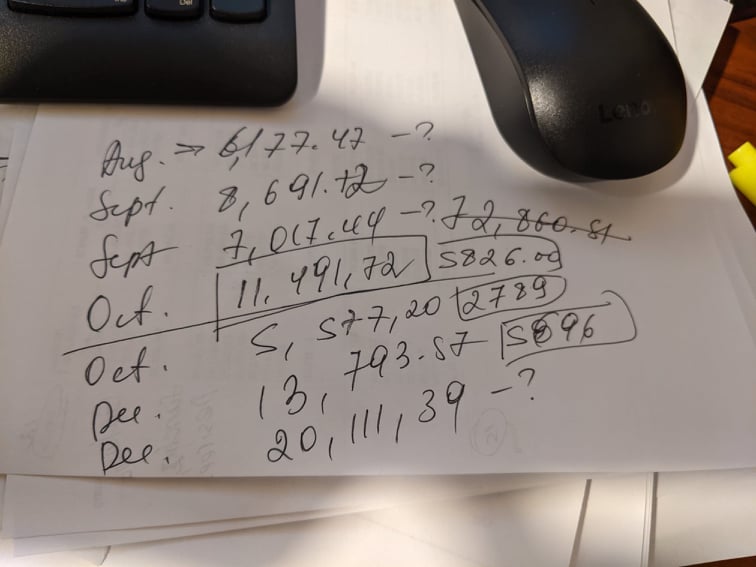 According to T.C. Memo. 2021-141 Docket No. 20438-19L. Filed December 28, 2021, a taxpayer filed a Tax Court petition to review an IRS determination letter regarding a levy. The taxpayer never submitted the requested financial information or outstanding tax returns though. The taxpayer also claimed that the IRs abused their discretion in “upholding the IRS’ enforcement action” against the taxpayer. How did the case get resolved?

Facts of the case:

The IRS scheduled an appointment with the taxpayers to discuss their underreported income for the year in question. the IRS estimated that the taxpayer didn’t report over $330,000 in income. The IRS sent a letter to the taxpayer at his verified address, although, the letter was returned as undeliverable.

Later, the IRS mailed a determination letter to the petitioner stating what their last day to file a court petition would be. Copy the letter was sent to the taxpayer’s representative. The taxpayer’s letter was returned as “unclaimed” again. Petitioner missed the deadline to file US Tax Court petition. Later, the IRS sent a levy notice to the taxpayer, as the tax has still been unpaid. The taxpayer requested a hearing to discuss it. The taxpayer didn’t include their phone number when sending the request. the IRS sent a request to file a missing tax return, which was still not submitted by the taxpayer. A telephone hearing was scheduled. A recommendation of submitting never-filed/ unfiled tax returns was stated, as well as the taxpayer’s form 433-A to determine the taxpayer’s financial situation for a possible collection alternative. Taxpayer’s representative received copies of the letters.

The taxpayer argued that the Notice of Deficiency (sent by the IRS) is void because it didn’t contain the declaration under penalty of perjury, as well as arguing the signor’s delegated authority to issue such notices. The taxpayer’s representative later informed the IRS that he no longer represents the taxpayer. The IRS responded that the taxpayer didn’t provide their phone number. Finally, the taxpayer has missed the hearing.

The IRS again requested the missing returns and the financial information in order to see if collection alternatives can take place. The request wasn’t honored- nothing was sent by the taxpayer.

The IRS finally sent their levy letter stating how the taxpayer owes and that that the Appeal denied the face-to-face hearing because “the petitioners were barred under section 6330(c)(2)(B) from challenging the underlying tax liability during the CDP hearing” and because the taxpayer failed to request a collection alternative.

The US Tax Court found that the IRS settlement officer didn’t abuse their discretion the that the face-to-face hearing was properly denied.

The court held that the levy stands.

What is this case about?

This case feels like the taxpayer was running away from the IRS communication nor was taking their notices seriously. A part of this could have been avoided. Potentially, the taxpayer could have had a better resolution if they simply complied with requests, were on time with the procedural steps, and submitted the information necessary to turn this case into a beneficial direction.