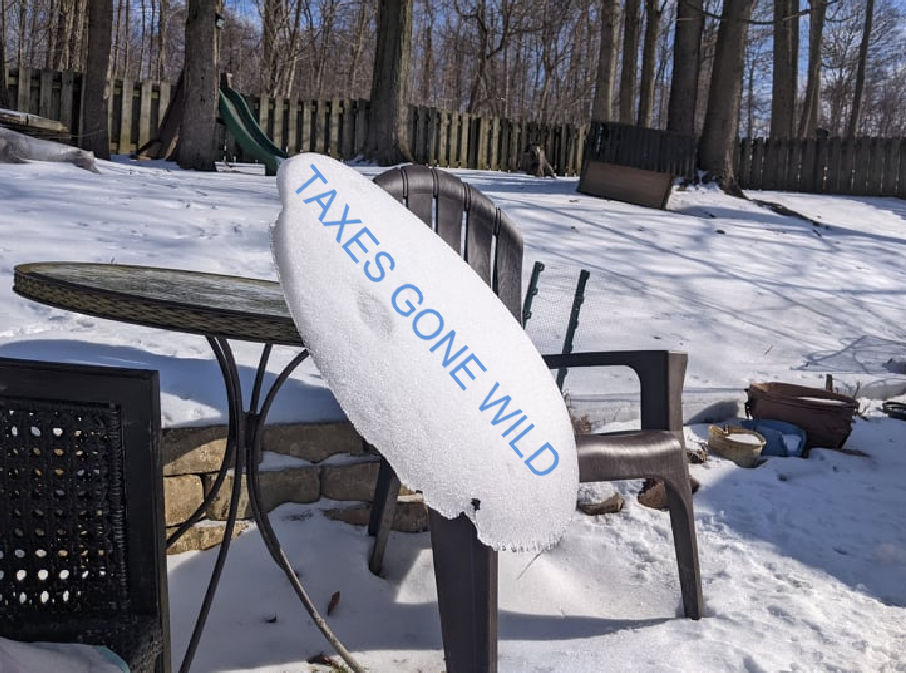 Internal Revenue Service says that taxpayers- transferees of a company that was stripped of its assets and left unable to pay its Federal tax liabilities are responsible for the transferor company’s tax liabilities. (Slone IV, 896 F.3d at 1088). Shareholders of closely held C corporations with significant built-in gains and the tax consequences associated with them would need to pay two levels of income tax on these gains:
-the corporate-level tax
-and a shareholder-level tax when the gains were distributed as dividends or liquidating distributions.
Even if the stockholders sold their shares, they would not avoid this problem since buyers would insist on reducing the purchase price equivalent to the tax obligation for the built-in tax. See Tricarichi I, 110 T.C.M. (CCH) at 371.

A monetary arrangement (usually split) would be reached between the promoter and the target’s shareholders in the amount of the corporation tax reductions obtained.
Promoter companies would also earn a fee, a negotiated percentage of the avoided corporate tax.

If the IRS audited the shelter/ intermediate company, they would disallow the frictional losses and assess the corporate-level tax.

But the intermediate/ shelter company would already be out of assets and cash (after distributing the money and assets to the selling shareholders) and be typically judgment-proof due to no assets.

This is when the IRS would seek the tax liability payment from other parties involved in such transactions to satisfy the tax liability.
Often, the target corporation shareholders were Revocable Trusts, Family Trusts, and other versions of trusts. The trusts would, of course, have trustees and grantors.

The doctrine of equitable recoupment or petitioners’ section 1341 claim was not before the United States Tax Tax Court. Petitioners may file claims for refund and (if their claim is denied)  the plaintiff can file a lawsuit in district court. Docket Nos. 6629-10, 6630-10, Filed February 7, 2022.